Before we start configuring High Availability on DHCP Server Role in Windows Server 2016, just recap the memories from the past that how Microsoft DHCP server has improved over the versions.

In this Scenario,  two DHCP servers are created (in real scenario it can be different sites) that will be configured on Load Balance mode (50%-50% share) and we are going to test with two client machines those get the IP addressed from these DHCP Servers. 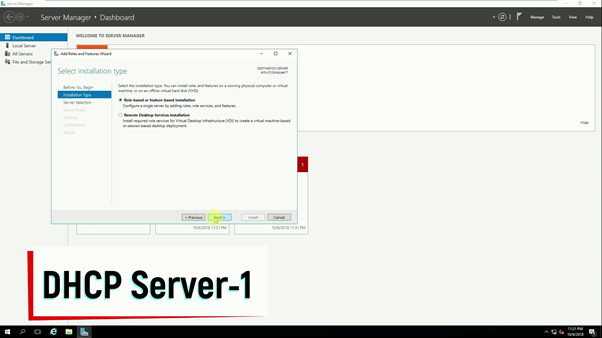 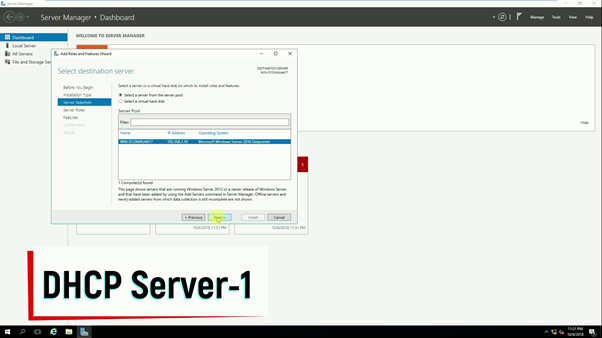 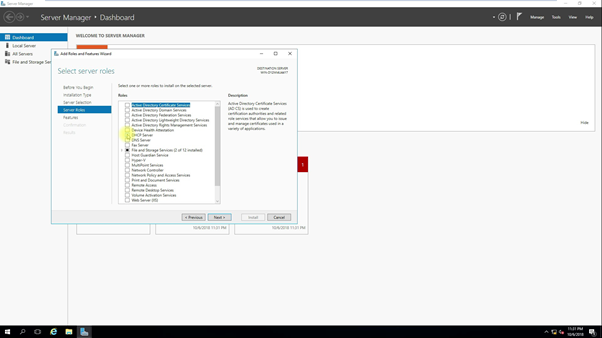 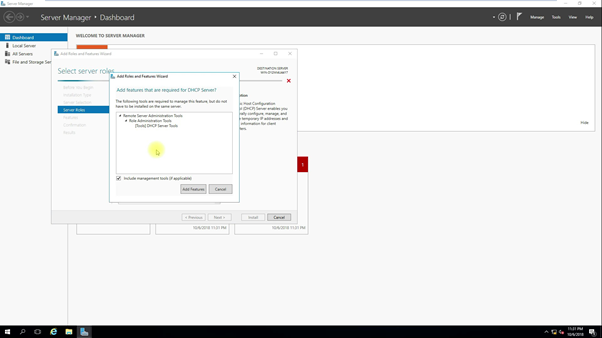 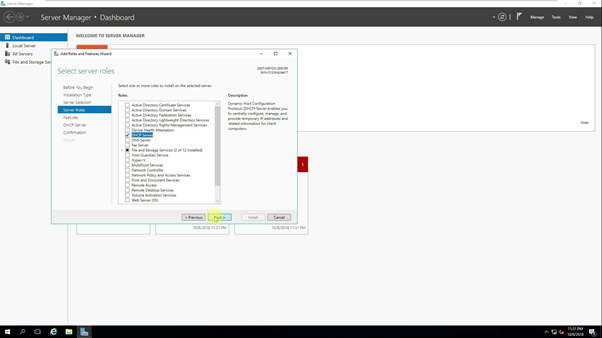 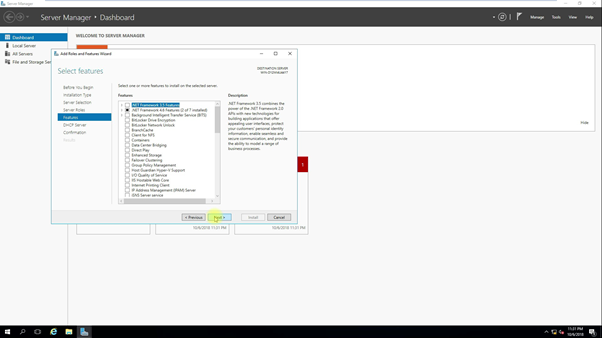 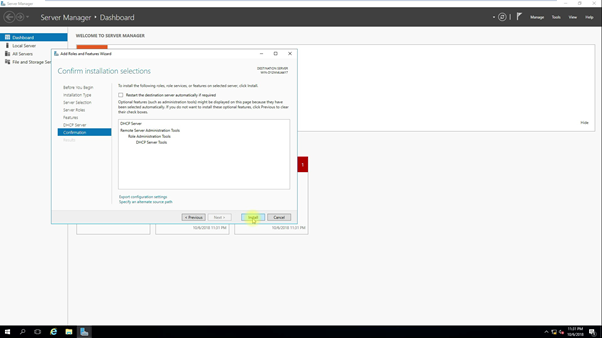 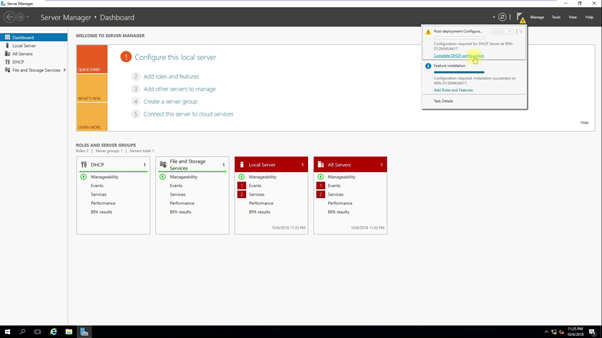 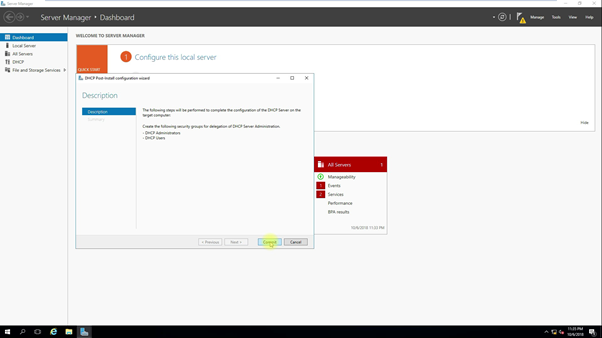 Once DHCP Role gets installed on both servers. Next step is to create a new DHCP Scope on DHCP Server-1 only (don’t create it on another DHCP server) 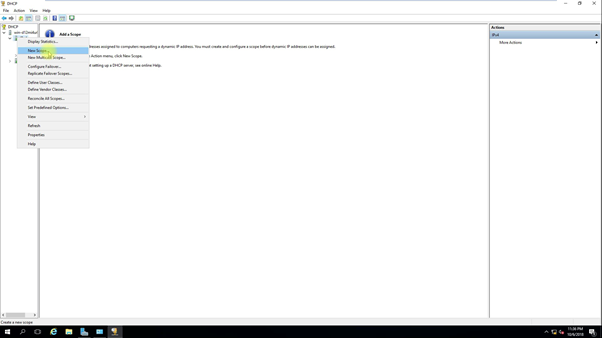 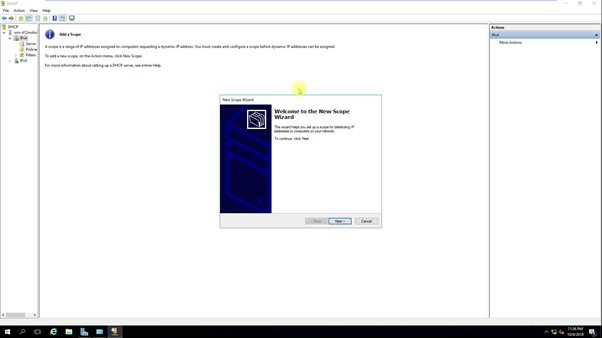 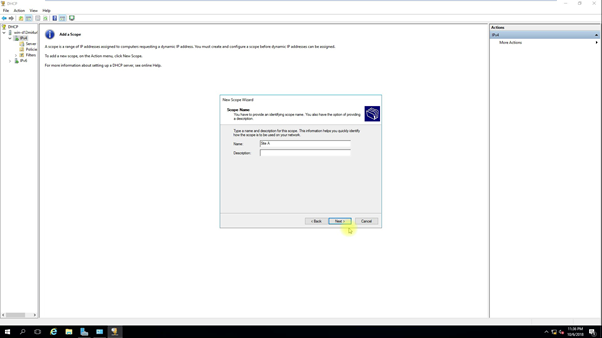 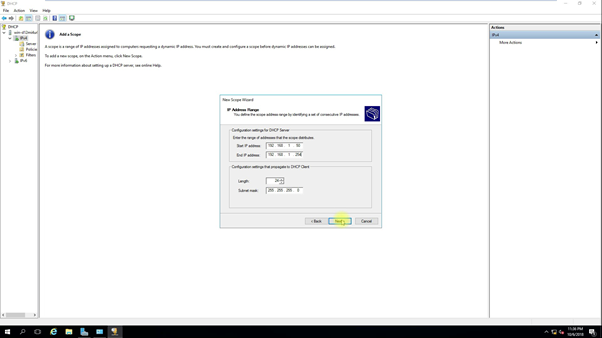 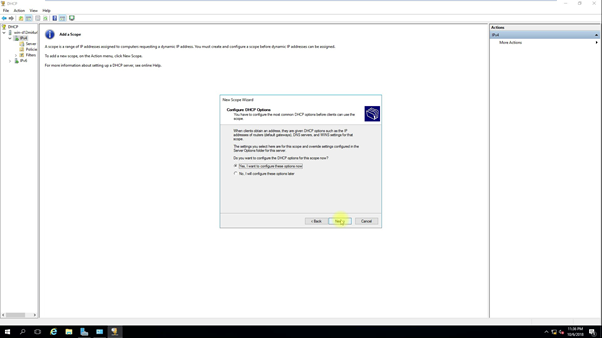 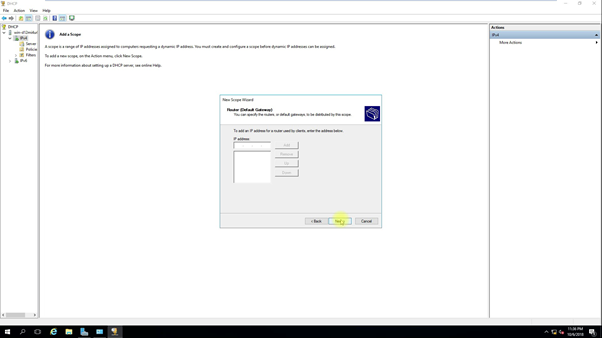 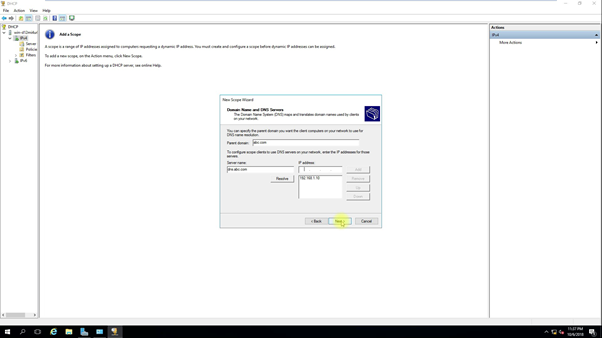 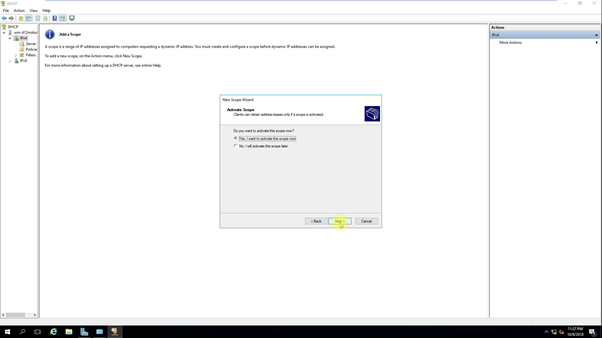 Now, next steps are the main for this blog written that is to create a Failover/HA DHCP. 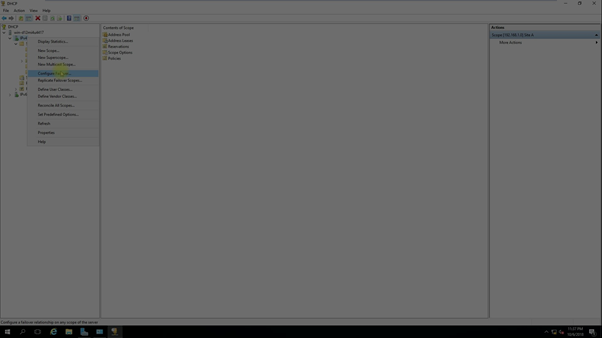 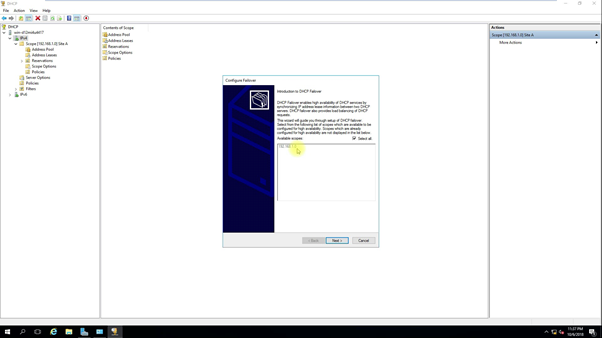 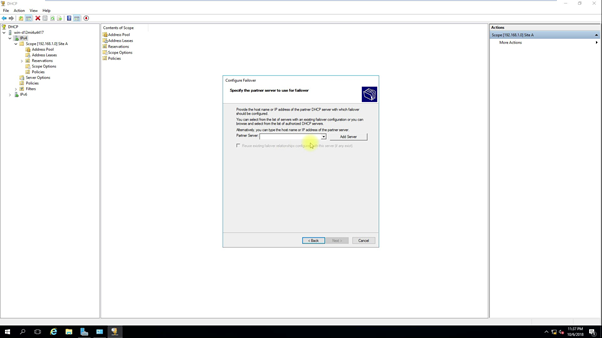 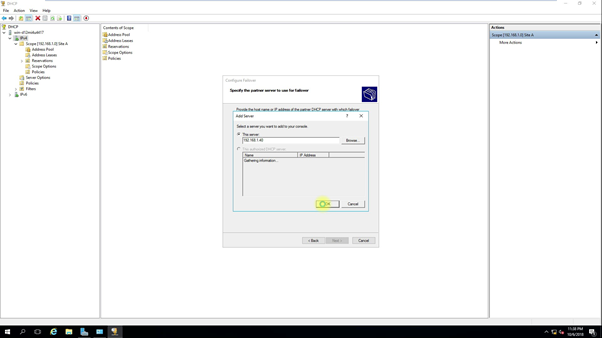 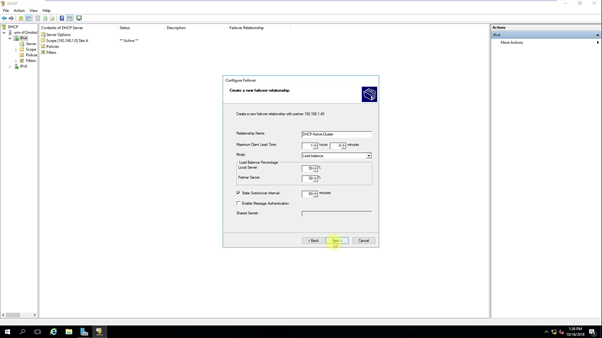 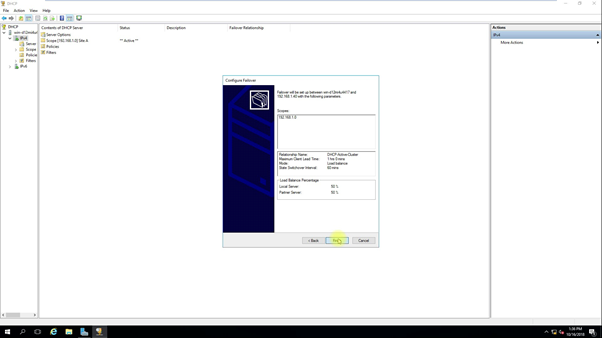 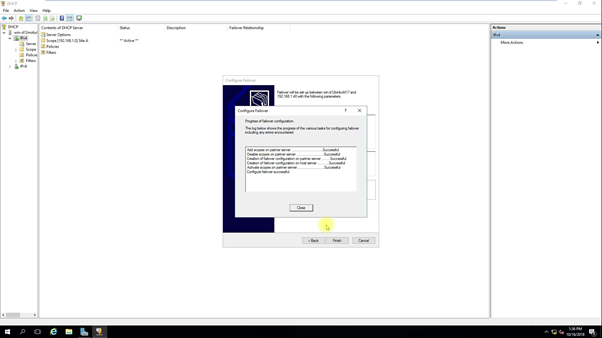 Now you have successfully configured DHCP failover/ HA in Load Balance Mode. Which means whatever DHCP will assign will be shown on both server and will be assigned on 50-50 ratio.

Please Note:- There is no Virtual IP being configured over the network for DHCP (which is the best part) so if your using DHCP beyond router then IP helper will have 2 DHCP IPs to provide the failover or load balance and if it is local LAN then there will be no conflict of DHCP both server will assign IPs and in case one is down then other will automatically work without any intervention or failover (o downtime)

Since we have configured DHCP failover it is a time to check that DHCP Scope is replicated to other server and both are active. 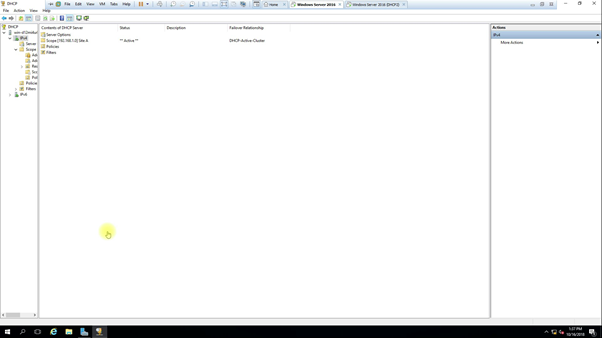 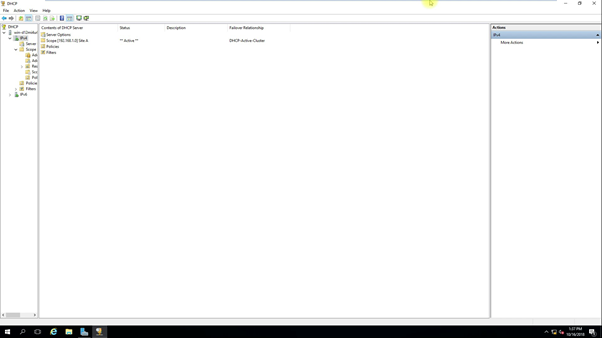 Scope is replicated and Active on both servers. Now let’s check if both of these servers are assigning IP Addresses as per desired configuration. 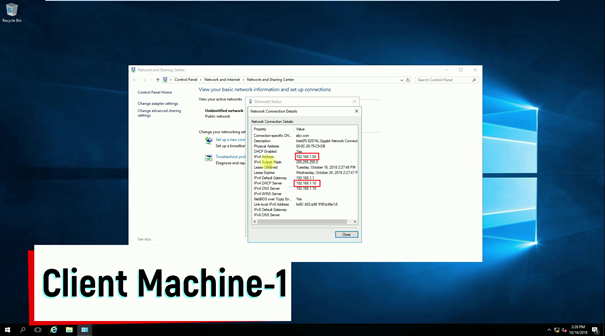 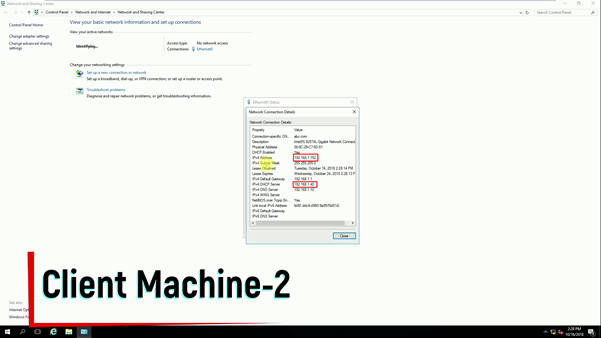 Both machines got IPs from different DHCP servers as Highlighted above.  Checking if both of this IPs assignment are populated in both DHCP Servers 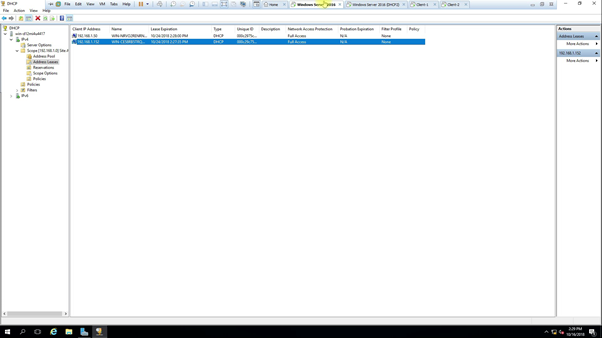 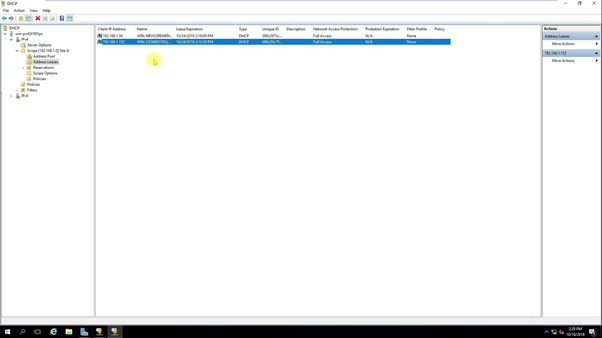 Both servers are in sync and working as per expectation. That’s it in configuring High Availability on DHCP Server Role in Windows  Server 2016.

You may also watch these steps and other blog videos on my Video channel https://goo.gl/TFicWW. Please subscribe to get latest videos.

I am an IT professional working in the industry for the last 12 years. I am here to share my Technical experience and knowledge with all of you.